Power today, and yesterday is frightened by movements in the street, by crowds who can sway the direction of things, crush, annihilate, seize power.
The crowd pushes and shoves and pulls each and everyone in its movement. When the crowd, astounded by its own boldness, realises its force and lets sway the tidal wave, it sucks in the individual dissolving him in the mass. The crowd is ready to push down old walls.

In the geopolitics of chaos governing us, the force of the crowd is in its size, the number of anonymous beings composing it. At a given moment, a group becomes a meeting, becomes a concentration, like a river becoming a torrent, this human wave can go beyond the point of no return… That’s when the crowd frightens those who rule.

The moment of realisation is short, euphoric, often doomed to failure or chaos. But in the instants of complete fusion of the individual with the whole, everything is possible.
Everywhere there are potential crowds, who, one day, sooner or later, will seize hold of their destiny… just for a moment. 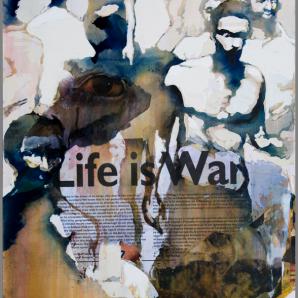 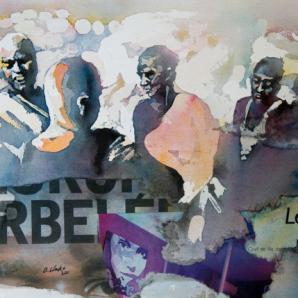 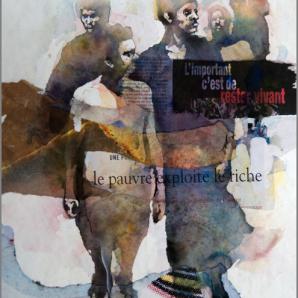 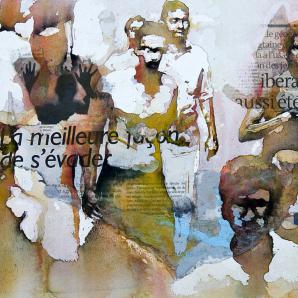 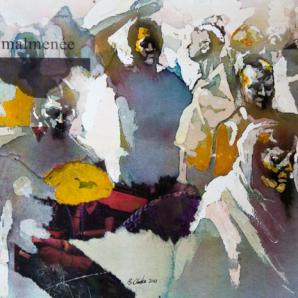 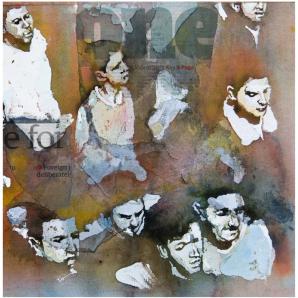 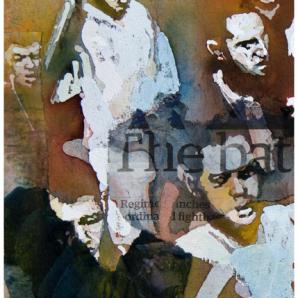 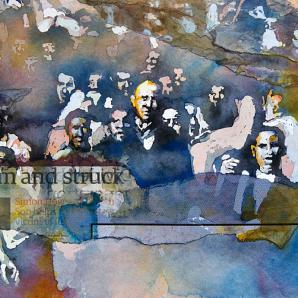 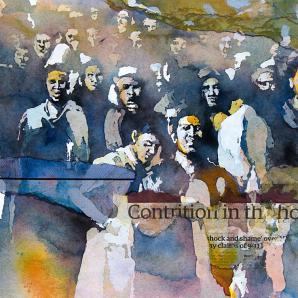 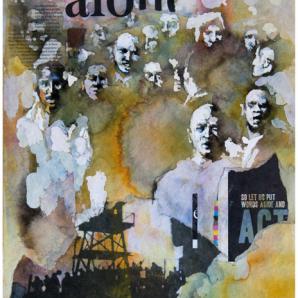 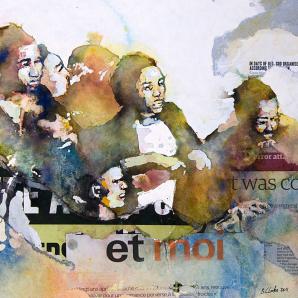 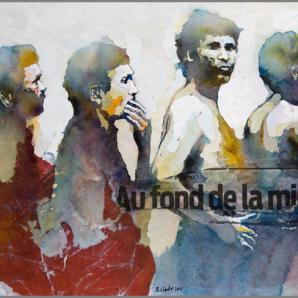 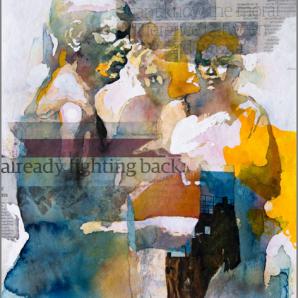